Items related to Declining the Stereotype: Ethnicity and Representation... 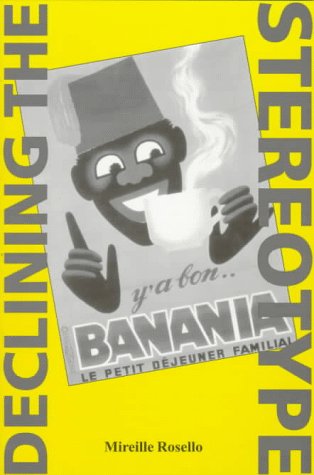 Against the background of increasing population diversity in contemporary France and its attendant social tensions, Mireille Rosello analyzes how minorities within French cultures have dismantled stereotypes, and then extrapolates techniques that other marginalized groups might employ. Experiences drawn from Jewish, Maghrebian, and Black communities inform Rosello's observations. By examining current French novels, films, and other media where stereotypes of the ethnic other are confronted and reappropriated, the author reveals ways to recognize, subvert, and defuse a wide range of harmful stereotypes. Whether offering a brilliant reading of Coline Serreau's 1992 film La Crise or probing Baudelaire and Hugo for relevant clues, Rosello engages readers with creative insight, impeccable scholarship, and clarity of expression.