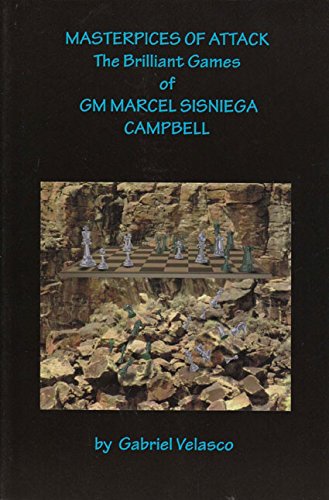 This book focuses on one of the strongest Mexican players ever. Manuel Sisniega, respected and feared for his daring attacking chess, won many beautiful games in his active 20 year tournament career. Never afraid to play sharp gambit systems against strong opposition, he won many masterpieces through direct assault on the enemy king. Velasco annotates most of his best games, and shows that Sisniega is a player for attacking players to emulate.