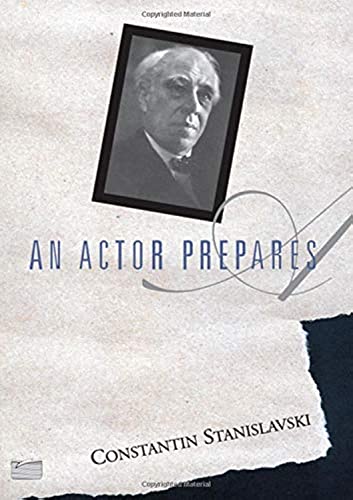 Stanislavski's simple exercises fire the imagination, and help readers not only discover their own conception of reality but how to reproduce it as well.

An Actor Prepares (Paperback or Softback)

Book Description Paperback. Condition: New. Reprint. Language: English. Brand new Book. Stanislavski's simple exercises fire the imagination, and help readers not only discover their own conception of reality but how to reproduce it as well. Seller Inventory # AAC9780878309832