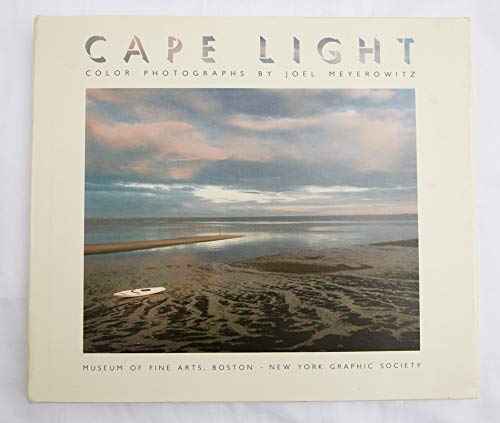 Joel Meyerowitz is a photographer best known for his large-format color work published in Cape Light and several other books. He began his career as a street photographer and is the co-author of Bystander: A History of Street Photography. His photographs have been shown worldwide, including exhibits at the Museum of Fine Arts, Boston, the Museum of Modern Art, New York, and the Art Institute of Chicago. Recently he produced his first feature film, POP, a diary of a trip he made with his son and his aging father, who had Alzheimer's disease. Clifford Ackley is curator of photography and prints at the Museum of Fine Arts, Boston.