Chodakiewicz, Marek Jan The Massacre in Jedwabne, July 10, 1941: Before, During, After 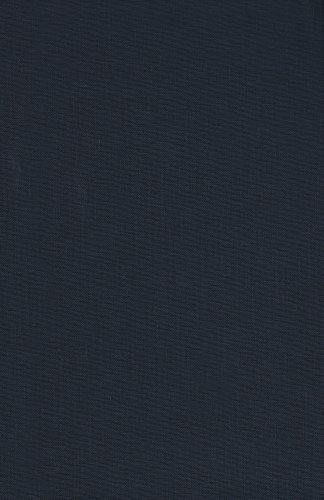 On July 10, 1941, the Jewish inhabitants in the small Polish town of Jedwabne were massacred by German policemen and some Polish townsmen and peasants. Chodakiewicz provides us with a detailed study of the conditions that led to the heinous slaughter of Jedwabne's Jewish population. A dominant interpretation of this event depicts the Germans as the perpetrators of the crime while the Poles looked on. An alternative version suggests that the Germans plotted the crime, while the Poles executed the slaughter. Chodakiewicz argues that these two competing theses are not supported by the available evidence. He emphasizes a comprehensive methodology using all available documents, testimonies, oral recollections, and forensic and other physical evidence to reconstruct the history. In addition, Chodakiewicz provides an alternative interpretation to the dominant paradigms concerning Jewish-Polish relations.

Marek Jan Chodakiewicz is research professor of history at the Institute of World Politics.

[This volume is] coherently structured and well edited.