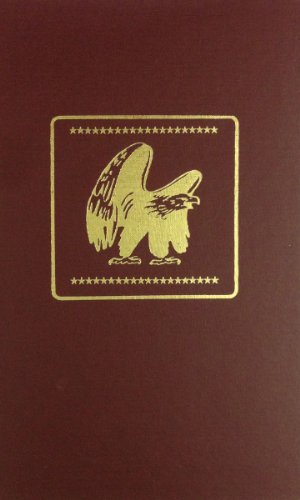 Who was William Smith? And why was Mavis Jones so horrified to see him? For seven years William had worked as a woodcarver for the local toyshop, ignorant of his true identity. The war had robbed him of his memory, and no one expected him to ever find the answer. So when he took his work to Evesleys Ltd, why was his life instantly in danger? When William makes the frightening discovery that there are people determined not to let his memory return whatever the cost, Miss Silver is called in to investigate. But will she uncover their treachery before Mavis strikes again...?

Patricia Wentworth was born in India and after writing several romances turned her hand to crime. She wrote dozens of bestselling mysteries and was recognised as one of the mistresses of classic crime. She died in the late Sixties.