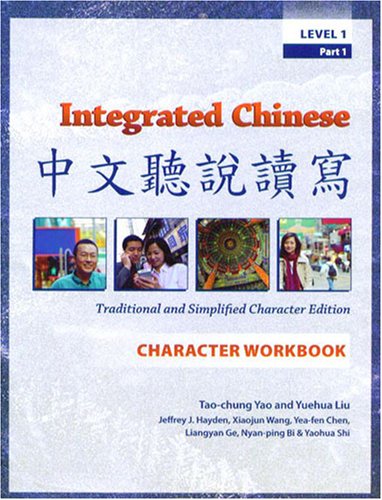 Shipping: US$ 4.20
From United Kingdom to U.S.A.
Destination, rates & speeds

Shipping: US$ 20.98
From United Kingdom to U.S.A.
Destination, rates & speeds