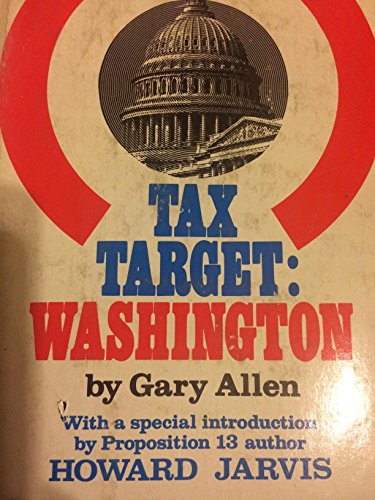 GARY ALLEN was one of America's premier investigative reporters, writing primarily about the uses and abuses of great wealth and power. He was a Contributing Editor of American Opinion magazine for more than two decades, where over 200 of his articles appeared. His eight previous books include NONE DARE CALL IT CONSPIRACY, THE ROCKEFELLER FILE, and TED KENNEDY: IN OVER HIS HEAD. Millions of copies of his books have been sold. He finished the manuscript for SAY "NO" TO THE NEW WORLD ORDER shortly before his untimely death in November 1986.

"If there is a single book that could force Congress to put a stop to wasteful government spending, THIS IS IT." -- Rep. Larry McDonald