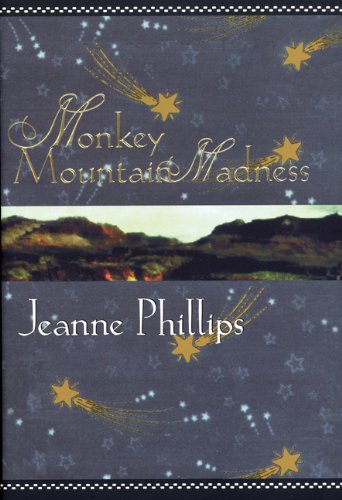 Distributed by the University of Nebraska Press for the University of Idaho Press
Based on a journal kept by the author after blundering into a retreat on Gilbert Creek between the Sapphire and John Long mountains of southwestern Montana. If you think two people tucked away in an isolated wilderness can't get into one big heap of trouble and mischief - well, you'll have to read on and see!

Some years ago I blundered into a summer retreat on Gilbert Creek between the Sapphire and John Long mountains of southwestern Montana. I kept a journal of my first year there, and this story is based upon it. I had been on a trip to my home state of Minnesota on a fall day in 1970 when, for some inexplicable reason, I got off the bus in Missoula. There I met a man who claimed to be caretaker of a millionaire's mountain wilderness retreat. Common sense went out the door, and I went up to the mountain with him. So pristine was the environment, it almost seemed that I had slipped through a hole in the universe and landed in paradise. In retrospect, that year seems like a tightrope walk. I balanced my joy in the wilderness against the difficulties of developing a relationship with Dick Lowe. Dick was a descendant of the infamous Montana saloon keeper Rowdy Joe Lowe and carried his own strain of wild Lowe blood mixed with his western heritage. Things were never dull as I struggled to adjust to his prickly character and his many pranks during the long cabin-bound months of deep winter.