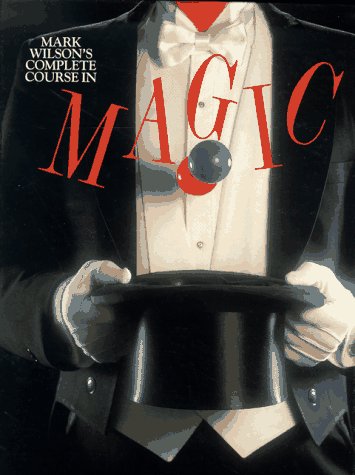 Mark Wilson is first and foremost a famous magician, who the New York Times has recognized as probably the nation's leading authority on magic.” He is also the hugely successful author of numerous kits and books devoted to instruction in the magical arts including the newly released Complete Course in Magic (Revised Ed.). Additionally, has made countless guest appearances throughout his career on every major TV talk show in the country. Mark Wilson resides in southern California.