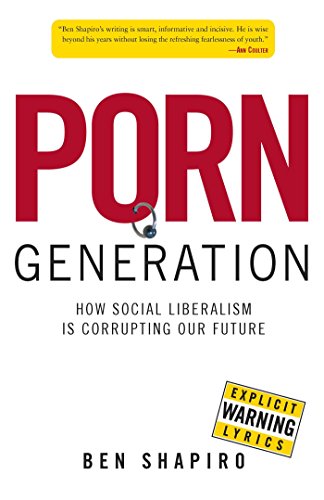 Ben Shapiro was born in 1984 in Burbank, California. He did his undergraduate work at UCLA and is currently a student at Harvard Law School. A nationally syndicated columnist, he is the author of the highly acclaimed book Brainwashed: How Universities Indoctrinate America’s Youth.