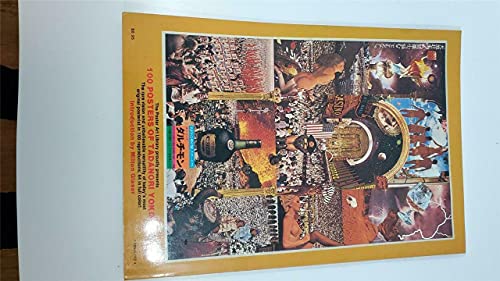 Although he used photographs as the basis of his designs, Yokoo's prints drew upon aspects of traditional Japanese woodcuts that coincided with the style of contemporary Pop art, using in particular flat areas of colour and overtly sexual subject-matter (e.g. X-sex IV, screenprint, 1968; priv. col., see Yokoo, 1990, p. 13). In addition to his activity as a commercial designer, from the late 1960s he became interested in mysticism and psychedelic art, influenced in particular by travels in India in the 1970s. He produced posters with eclectic imagery similar to that of contemporary psychedelic 'underground' magazines.