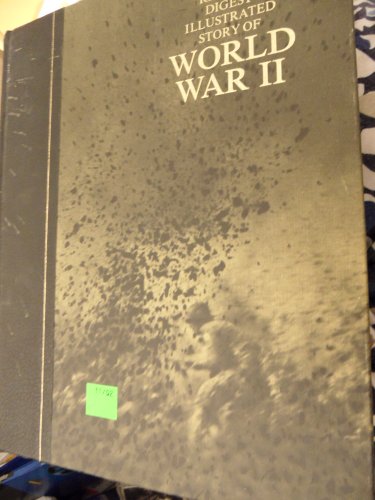 In this book the editors of the Reader's Digest present in text and photographs the story of the greatest conflict ever to engulf our globe. It ranges from the first German blitzkrieg that crushed Poland in 1939 to Japan's unconditional surrender on the U.S.S. Missouri six years later; from the prewar rise of Hitler and the Nazi Party to the dropping of the first atomic bomb on Hiroshima.