Items related to The darkness beckons: The history and development of...

Farr, Martyn The darkness beckons: The history and development of cave diving 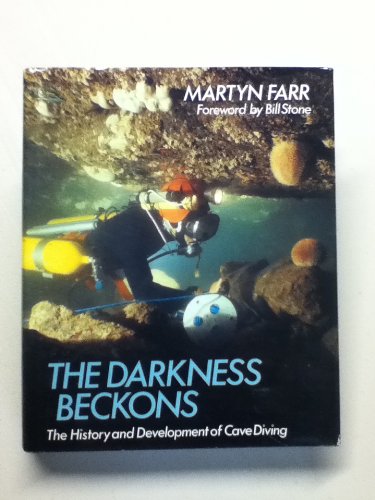 "This is the second edition of an acclaimed book originally published in 1980. It describes the dangerous yet fascinating activities of cave divers, groups of cavers and open water divers who have adapted diving technology in order to explore flooded cave systems. The book, though internationally comprehensive, is written from a British perspective, and the eventful history of British cave diving is described in detail. The other major section of the book describes all the most important international events, with particular stress on the amazing developments over the last ten years, most notably in the U.S., France, Switzerland, The West Indies, Mexico, South Africa and Australia. This new edition of 'The Darkness Beckons' thus incorporates much additional material, both historical anecdote and accounts of the most interesting recent dives. There are also many additional photos and diagrams. It is a chronicle of outstanding sporting endeavor, as yet little known outside an elite specialist world, but sure to inspire anyone with a taste for adventure."