Items related to The Habsburg Empire and the Sea: Austrian Naval Policy,... 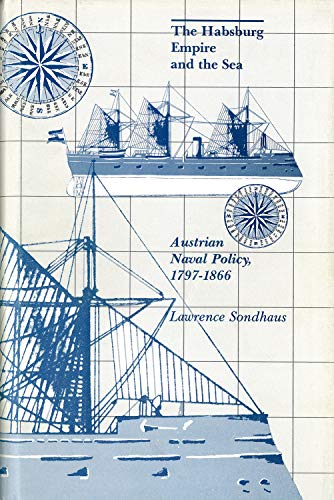 Sondhaus's study, the first scholarly treatment of the formation of Austria's sea power in any language, traces the stages of the navy's development through nine chapters. Instead of dealing with the topic from only one perspective, Sondhaus examines the political history of the development of Habsburg sea power. The study as a whole takes into account the effects of the broader issues of the era, such as Austria's perennial financial difficulties, technological and industrial backwardness, and the growing nationality problem.

Lawrence Sondhaus is the author of The Habsburg Empire and the Sea: Austrian Naval Policy, 1797-1866 and In the Service of the Emperor; Italians in the Austrian Armed Forces, 1814-1918.