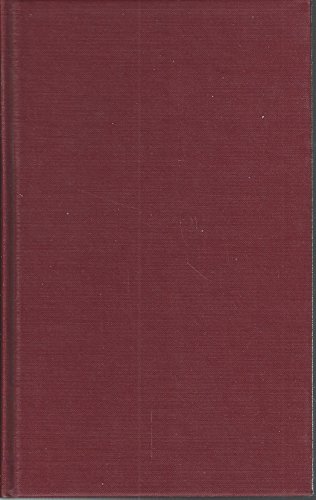 Outside the apartment where a wake is going on, the manager of the A&P across the street is robbed. Reverend Short, a storefront preacher addicted to opium and brandy, is watching from a bedroom window in the flat. He leans out too far and falls, but a huge bread basket, sitting outside the bakery below, saves him. Back inside, he says he sees a vision of a dead man. Outside, in the very basket Short landed in, lies the body of Valentine Haines. Who murdered Val? It is up to Grave Digger Jones and Coffin Ed Johnson to find out.

DION GRAHAM currently appears on The Wire on HBO. He also narrates The First 48 on A & E. He has performed on and Off-Broadway, internationally, in films, and in several hit television series. Award winning and critically acclaimed, his performances and narration have been praised as thoughtful and compelling, vivid and full of life.

“[Himes] put a spin on crime fiction—emphasizing urban atmosphere, street smarts and uptown carryings-on—unlike anything the genre had previously seen.”
—The Boston Globe

“One of the most important American writers of the 20th century. . . . A quirky American genius.”
—Walter Mosley

“A perverse blend of sordid realism and macabre fantasy-humor.”
—The New York Times

“For sheer toughness it’s hard to beat the black detectives Coffin Ed Johnson and Grave Digger Jones. Himes never received the recognition he deserved for his books—they combine elements of George V. Higgins, Elmore Leonard, and Richard Stark, with a bleak vision all their own.”
—The Washington Post

Buy Used
Condition: Near Fine
No dust jacket. A touch of handling... Learn more about this copy

Book Description Chatham Bookseller, 1973. Condition: Good. A+ Customer service! Satisfaction Guaranteed! Book is in Used-Good condition. Pages and cover are clean and intact. Used items may not include supplementary materials such as CDs or access codes. May show signs of minor shelf wear and contain limited notes and highlighting. Seller Inventory # 0911860320-2-4