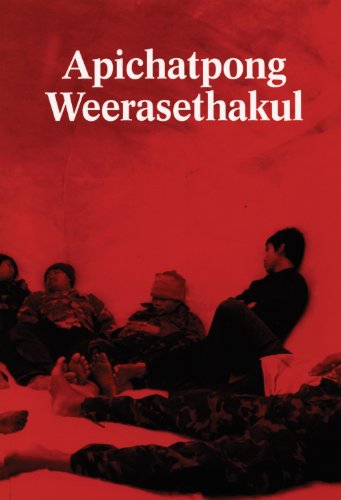 Primitive is the publication accompanying Apichatpong Weerasethakul first New York exhibition, devoted to the work of the Thai filmmaker (born 1970). The complex spatial and temporal relationships that his narrative films suggest are explored most boldly in the Primitive project (2009), which received its American debut at the New Museum. Primitive is Weerasethakul’s most ambitious project to date: a multi-platform work consisting of an installation of seven videos and one related short film that capture the social and historical reality of the rural village of Nabua, which was devastated by decades of violence between the Thai military and Communist-sympathizing farmers. This catalogue reproduces stills from the Primitive project alongside an interview with Weerasethakul and critical essays.

A British ex-pat, Lisa loves high-stakes stories of mayhem and disaster where you can find made-for-each-other love that always ends in happily ever after.Lisa leads worship with her husband at their church. They have two kids and an all-black Airedale.