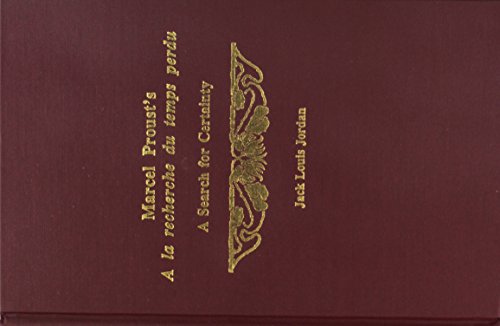 Dr. Jordan, Professor of French and chair of the Modern Language Department, received his B.A. from Vanderbilt University, M.A. from George Washington University, and his Ph.D. from the University of Virginia. He has also studied at Middlebury College in Vermont, the Sorbonne in Paris and the Goethe Institute in Murnau, Germany. Dr. Jordan s areas of specialization include the french novel, theater and poetry of the 19th and 20th centuries, phenomenology, Marcel Proust and the francophone literature of Quebec, the Antilles and Africa. His publications include a book and articles on Marcel Proust, and articles on the francophone literature of the Antilles. Dr. Jordan's most recent publications deal with the nature of the unconscious in Proust s novel, A la recherché du temps perdu. In 2005, Dr. Jordan was chosen as the Mississippi State Humanities Teacher of the Year. In 2006, he was the Senior Fellow in the Humanities and Arts Research Program.