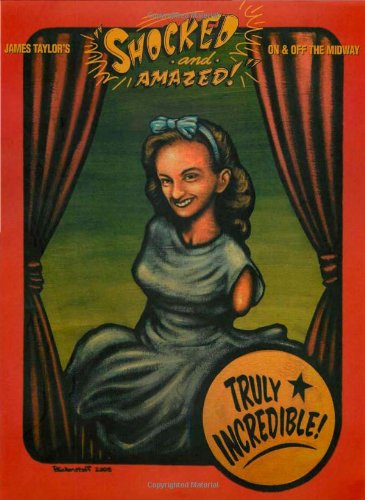 Every volume of Shocked and Amazed is chock full of first-time, exclusive interviews with the showmen and performers themselves, features reprints of some of the greatest articles and stories about the shows ever written. And of course every issue is highlighted with dozens of never-before-published photos and original artwork. You'll see the acts as they're performed and the performers as they ready themselves for the shows and relax at home. Shocked and Amazed is an unblinking look at the hows, whys and wherefores of a business whose sole purpose is fun, awe and wonderment, the business, "by tradition, half as old as time." --Dolphin-Moon Press