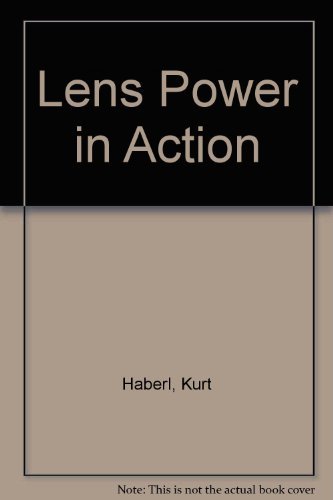 This classic series by Dr. Kraskin, originally published by OEP in 2 volumes from 1981 to 1983, has been revised and reformatted into a single volume. The behavioral concept of vision recognizes that the critical element involved in the control and altering of behavior is a lens, wrote Kraskin in the original Introduction to Lens Power in Action. Lenses are the basic tool for the optometrist who practices behavioral vision care. Kraskin gives the reader a thorough overview of how optometrists uselenses to treat and prevent vision problems.