Items related to The Killing Fields 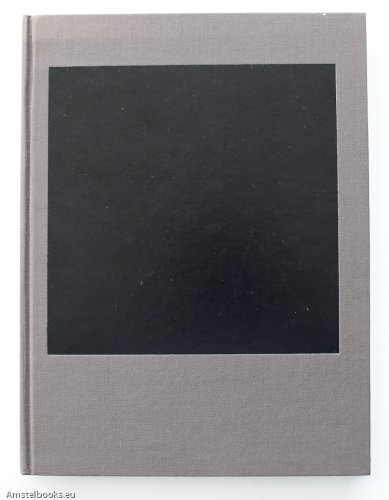 Between 1975 and 1978, the Khmer Rouge brutally executed two hundred thousand Cambodians suspected of crimes against Pol Pot's regime. This book is a grim yet fascinating collection of Khmer Rouge photographs of prisoners as they were checked in to the S-21 death camp. Harrowed by interrogation and often, torture, these faces betray their fate--forcing the viewer to reckon with the circumstances that ever allowed these atrocities to occur. A powerful, important book.

The Khmer Rouge murdered thousands of Cambodian citizens--conservative estimates are as high as 200,000--during their brief reign between 1975 and 1979. The Killing Fields is a haunting collection of black-and-white photographs taken at Tuol Sleng, a schoolhouse-turned-prison in which some 14,000 prisoners were tortured and executed for reasons nebulously classified as "crimes against the state." Perhaps appropriately, no names or details are included, only stark images of terror, confusion, and pain. Ranging from young children to the elderly, the 78 victims portrayed in The Killing Fields visually represent the horrors suffered at Tuol Sleng--some bear markings of beatings and others are crying, but all seem aware of what awaits them. Why the Khmer Rouge chose to document such atrocities is unknown, but--unlike the victims of their intolerance--the photographs of the Khmer Rouge survive to remind us of the violence that overtook them. Following the snapshots is an essay by Cambodia scholar David Chandler and a chilling firsthand account by Vann Nath, one of only seven prisoners to survive the Tuol Sleng prison.

The faces gazing from these pages are those of the soon-to-die, for these photos were taken in S^-21, an institution for the "interrogation" of accused "counterrevolutionaries" in Pol Pot's Cambodia. They show men, women, and children; the last are often shockingly young, and a few women appear with babies. The faces express fear, sadness, fatalism, gallantry in attempts to smile, and even wary anger. Usually, below the face a number is pinned to a shirt; you may find yourself looking hard at a bare-torsoed preadolescent to make sure the pin is taped on the skin rather than pierced, somehow bloodlessly, through it (that is how brutal these pictures are: they make sadism expectable). Of course, there is beauty in these faces and figures, too, which did not save them from revolutionary ideology. Of the 14,000 persons incarcerated in S^-21 between 1975 and 1979, David Chandler says in his afterword, only 7 came out alive. Ray Olson