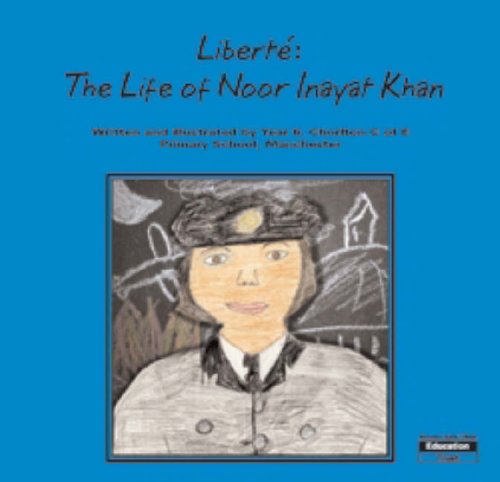 "Liberte: The Life of Noor Inayat Khan" fills a gap in the available literature about Black British heroes. It tells the story of Noor Inayat Khan, who served as an SOE agent with the Paris Resistance in 1943. Noor was captured and imprisoned by the Gestapo and was executed at Dachau in 1944. She was posthumously awarded the French Croix de Guerre in 1946 and the British George Cross in 1949. This book tells the story of Noor's life in accessible language, with many illustrations, history fact boxes and a timeline. It is designed for primary school children and was written by children from a Year 6 class of Chorlton CE Primary School, Manchester.