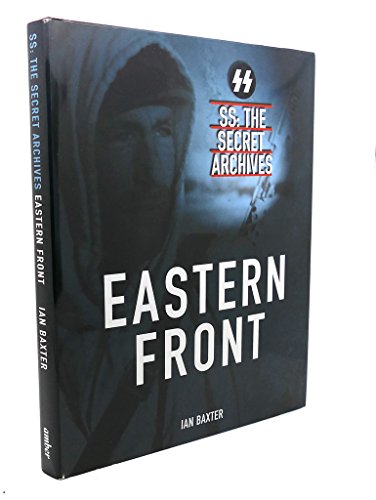 Using 250 previously unpublished photographs, many of which have come from the albums of individuals who took part in the war, SS: The Secret Archives-Eastern Front depicts the titanic battles between the Waffen-SS and the Red Army on the Eastern Front between 1941 and 1945. The photographs convey an impression of the life of an SS stormtrooper in the frontline during Hitler's crusade against communism.