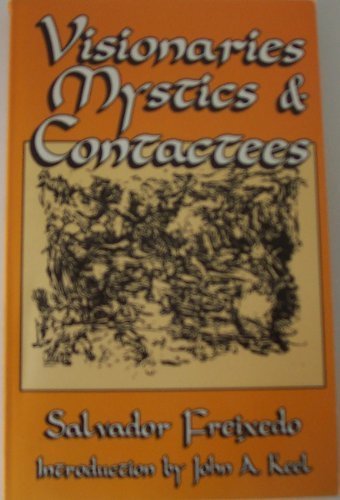 Salvador Freixedo was born in Galicia, Spain in 1923. Raised in a devoutly Catholic family, he entered the Jesuit order as a teenager and spent the next 30 years as a priest. While living in Cuba he wrote "40 Cases of Social Injustice, " for which he was "invited to leave" by the dictator Batista. He moved to Puerto Rico, where in 1969 he wrote "Mi Iglesia Duerme" (My Church is Asleep) in a sincere attempt to force ecclesiastical recognition of the many shortcomings he saw in Catholicism. The bishops of Puerto Rico suspended his ministry, and he was later, under Church pressure, imprisoned in Venezuela. All of these events caused Freixedo to review the ideas he had held as a Jesuit priest. He began to make an exhaustive, comparative study of all religions and found common patterns among them. He discovered that all religions had saints and miracles, aspects which the Catholic Church had long considered its own monopoly. He then understood that "miracles" were actually a commonplace pheonomenon, that reality has always been altered, and that interaction of humans with other, non-human intelligences could be traced back to the beginnings of recorded history.