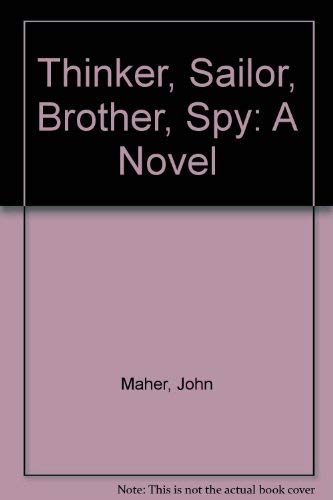 John Maher is editor at the Institute for the Study of the Americas, University of London.

Adam Smith was born in a small village in Kirkcaldy, Scotland in 1723. He entered the University of Glasgow at age fourteen, and later attended Balliol College at Oxford. After lecturing for a period, he held several teaching positions at Glasgow University. His greatest achievement was writing The Wealth of Nations (1776), a five-book series that sought to expose the true causes of prosperity, and installed him as the father of contemporary economic thought. He died in Edinburgh on July 19, 1790.