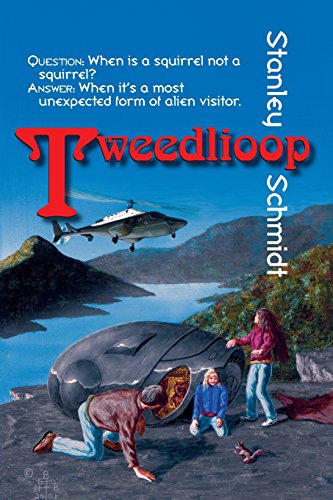 STANLEY SCHMIDT, Ph.D., is the Editor of Analog Science Fiction/Science Fact magazine, for which he has received 16 Hugo Award nominations. He is the author of four novels, including Lifeboat Earth and Newton and the Quasi-Apple, and is a member of the Board of Advisors of the National Space Society.

ROBERT ZUBRIN, Ph.D., is an astronautics engineer whose work has been profiled in Newsweek and Air & Space/Smithsonian magazines. He is a member of the Board of Directors of the National Space Society and a Fellow of the British Interplanetary Society.