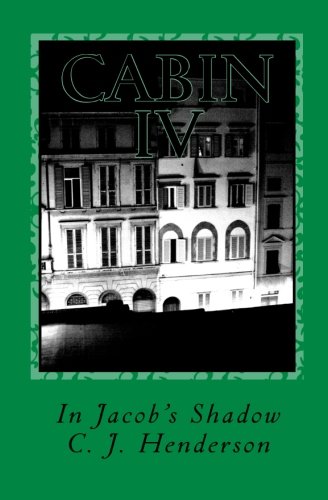 PATTY COULDN’T TELL WHETHER THERE WERE PEOPLE LIVING IN THE house or not, but it was definitely the house she was looking for and obviously still under construction. The newness and grandeur of the house itself seemed odd, as it had been restored over an old stone foundation and built on grounds that had been neglected for years. Ornate gothic gates, attached to a seven-foot, ancient wrought-iron fence surrounding the property, stood one at each end of a brick driveway with weeds that, sprouting along the entire expanse, made it evident that the fence and gates had been put up in the distant past and were rarely used now. The driveway met Route Seven at the beginning and at the end, forming a horseshoe. Each of the gates, wide enough to accommodate a car, was securely locked, but there was a third one, a narrow opening to an overgrown footpath near one end of the driveway, and it was invitingly ajar. Patty pulled to the side of the road and climbed from the car. As she stood there wondering what to do next, she realized that the scene around her was hauntingly familiar. The hair stood up on the back of her neck as she surveyed the abandoned road, aware that the wind was whipping up, causing dead leaves to swirl around her feet in little funnel clouds. Her breath caught in her throat. She was standing in her own nightmare.

Please refer to C.J.'s other novels for the bio info.

1. In Jacob's Shadow (Paperback or Softback)