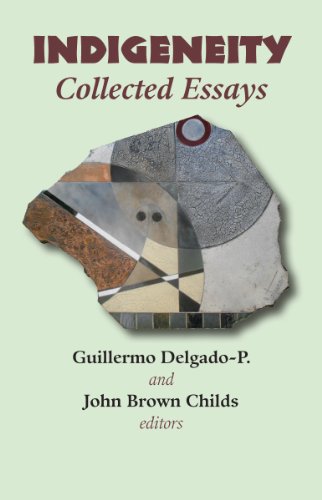 These essays take as point of departure John Brown Childs' concept of "transcommunality," defined as a dialogue between communities that emphasizes respect for diverse histories yet acknowledges at the same time that there exist shared linkages involving the struggle over the right to territory and control of resources, knowledge production, and self-determination. The essays create transcommunal dialogues by underscoring the importance of international ties between Indigenous Peoples and communities due to shared histories of resistance and resilience in the face of violent colonialisms, modernity's homogenizing narratives, and the ongoing challenges produced by increasing (neo) globalization. Resulting from an original conference held at the University of California-Berkeley, the volume incorporates a variety of perspectives that are at once wide-ranging and profound. The contributors include representatives of new generations and more established Native intellectuals from the North and South, and each essay makes connections between the past and the present and alter-native ways of knowing. By calling on us to re-member dis-membered histories and spaces, the book becomes a compelling model of and for the re-indigenization of cultural belonging. --Marcia Stephenson Finally, we have a well-informed collection of beautifully written critical essays on the burgeoning Global Indigenous Peoples' movement. Designed for effective use as a higher education text, Indigeneity is a unique collection that reflects the passion and intelligence of the contributors. --Roxanne Dunbar-Ortiz