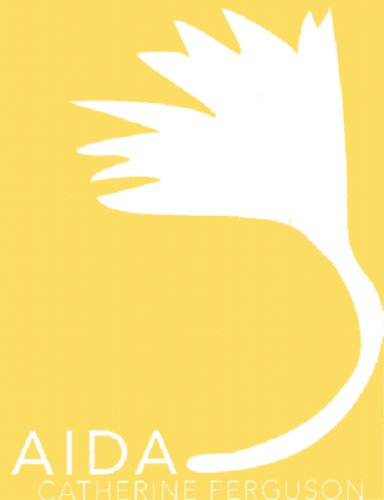 Catherine Ferguson's work is featured in public and private collections across the region, including at major Nebraska museums such as the Sheldon Memorial Art Museum in Lincoln, the University of Nebraska at Omaha, the Museum of Nebraska Art and the Landmarks building. Awarded an Omaha Public Art Commission in 2004, Ferguson created Totem, a twenty-six-foot tall sculpture based on mythological effigy animals, installed at the entryway for Omaha's Public Library Main Branch. The following year, she was selected to participate in the Bemis Center for Contemporary Arts award-winning Artist-in-Industry Steel Collaboration Project with Valmont Industries, for which she created Sky Fin, on view at the main entrance of Qwest Center Omaha. But Ferguson also works in a more quiet capacity to benefit the visual arts. She served six years as a board member for the Nebraska Arts Council and currently sits on the board for the Bemis Center for Contemporary Art. Above all, however, Ferguson is particularly well known for installations that are transcendent and transformative, and critics have noted the idealistic and often mythical quality intrinsic to her work. In the 2005 January/February issue of NY Arts Magazine, Kim Carpenter praised Ferguson's ability for deftly weaving symbols universally inherent in myth, memory, mysticism and metaphysics. And in the March 2007 edition of Review Magazine, Mike Kraniak noted her marvelous temple figures and stated, Ferguson's work certainly continues to be uplifting for both her and her viewer.

Book Description CF Studios, Inc., 2008. Condition: Good. First. Former Library book. Shows some signs of wear, and may have some markings on the inside. Seller Inventory # GRP102363220