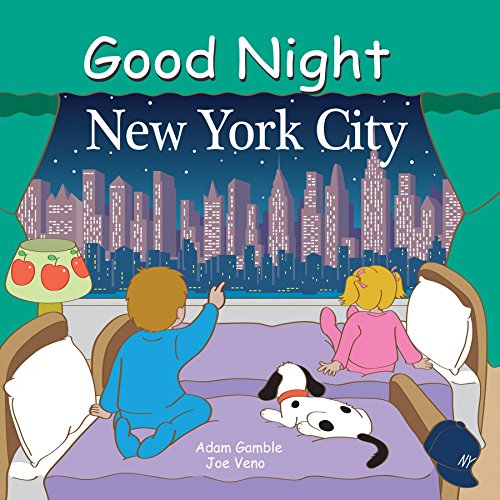 This book is part of the bestselling Good Night Our World series, which includes hundreds of titles exploring iconic locations and exciting, child-friendly themes.

Many of North America’s most beloved regions are artfully celebrated in these board books designed to soothe children before bedtime while instilling an early appreciation for North America's natural and cultural wonders. Each book stars a multicultural group of people visiting the featured area’s attractions as rhythmic language guides children through the passage of both a single day and the four seasons while saluting the iconic aspects of each place.

Book Description Board Books. Condition: New. Board Books. Many of North America's most beloved regions are artfully celebrated in these boardbooks designed to soothe children before bedtime while instilling an early appreciation for the co.Shipping may be from multiple locations in the US or from the UK, depending on stock availability. 24 pages. 0.286. Seller Inventory # 9780977797936