Items related to The Boys on the Tracks

Mara Leveritt The Boys on the Tracks

The Boys on the Tracks 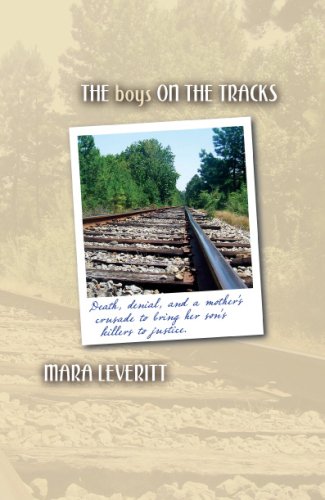 An examination of two Arkansas murders, which appeared to be drug related, and the surrounding political corruption that prevented prosecution of the killers.

Mara Leveritt is an investigative reporter and a contributing editor to the Arkansas Times. Her two books focus on the U.S. legal system and both have won Arkansas's prestigious Booker Worthen Prize.

By all accounts, the engineer did a masterful job of bringing his train to a stop. It had taken a screaming, screeching half mile. By the time the engine shuddered to a standstill, Conductor Jerry Tomlin was on the radio notifying an approaching train on a parallel track to stop because some boys had been run over. He also called the dispatcher. "Have you got injuries?" the dispatcher asked. "No," Tomlin said. "We've got death. I'm sure we've got death. They passed under us. It has to be death."

1. The Boys on the Tracks

2. The Boys on the Tracks