Items related to Climbing the Air 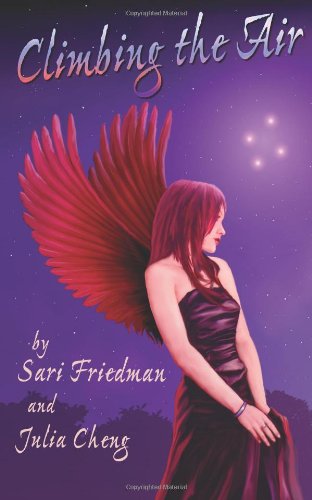 Aya thought her biggest problem was her parents, who wouldn’t break a rule if their lives depended on it. Irresistibly drawn to the Wildlands, Aya leaves home to battle for her life, and love, in the savage world ruled by her people’s deadly enemy, the Vex. With gorgeous prose, Sari Friedman and Julia Cheng portray a young woman whose longing for her own fierce self is more compelling than the threat of death. “I foresee that Climbing the Air may become a classic to be cited as an example of fantasy requiring little suspension of disbelief, as well as a model of action writing and economical characterization, with a main character who is quite appealing.” — Donald Webb, Editor, bewilderingstories.com