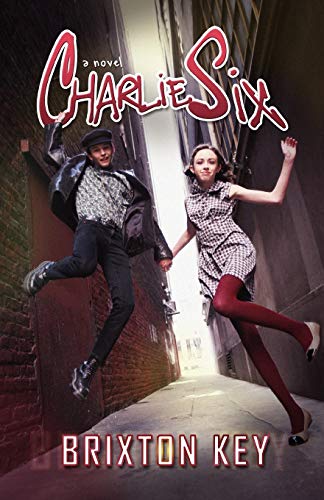 Charlie Six is a gorgeously realized coming-of-age novel that takes place during the eruption of music, hope and revolution in London during the 1960s. Charlie’s a boy ready to bust out of the post-WWII mentality on the tail-end of a Muddy Waters’ riff in his Carnaby Street suit. His mother is a world-class nightlife addict and his father’s a gangster, just two amongst the colorful cast of characters raising Charlie. The language of Charlie Six is the art of slang – he’s a cheeky Cockney pop art Huck Finn with the gift of the gab. Written by the enigmatic Brixton Key, rumored to have been deeply involved in the English music business from the time he was a lad, Charlie Six is a tantalizing mélange of fictional autobiography and modern memoir. It evokes The Catcher in the Rye meets Howl. Poet, Maxine Chernoff, writes, “Charlie Six is as much at home mixing ‘Gin and Its’ as he is listening to the rock music and Beat Poetry that charts his growth. He has the frankness and tenderness of the best main characters...heartbreaking and hilarious.” With the fast moving pace of a mystery novel, Charlie Six takes you on a heady ride through 1960’s London, gangsters, and pop music as he experiences the pain and joy of making the transition from boy to young man.