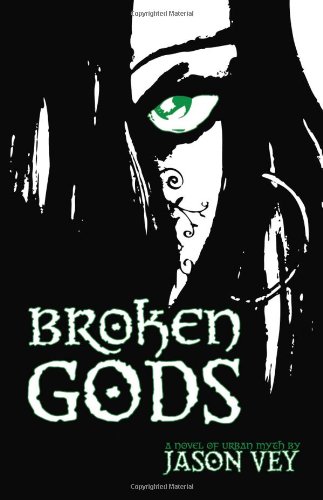 Emotionally scarred 18-year-old Sabrina Matthews is offered the chance to become the living avatar of her goddess, and jumps at the chance despite a depraved cost, unaware that she has been groomed and duped since childhood for a single purpose: to bring about Armageddon as a servant of the queen of Hell. While Sabrina builds a dark cult for her mistress, slaughtering "sinners" to feed her new power, amnesiac Jacob Crane is visited by a dark stranger who offers power over fortune itself if Jacob agrees to oppose Sabrina. He accepts, despite the need to feed on living souls to use his own power, and the two are set against each other in a game of cat and mouse that could spell Armageddon if not contained. Jaded homicide detective Frank Hill and his ex-lover forensic psychologist Lexie Miller are hot on the trail off what they believe to be a gruesome and elusive serial killer, when a third faction of strangers offers them the power to bring a stop to the killing. The battle comes to an explosive conclusion as one by one, the humans transform from pawns to major players. In the end, and with the help of a true Goddess, they stand together against the dark strangers who have transformed and used them all, and win the day.

Book Description Reliquary Press 2011-05-01, 2011. Paperback. Condition: Very Good. Item is in very good condition. If supplemental codes/CDs for textbooks are required please contact us prior to purchasing as they may be missing. Seller Inventory # DS-0984183361-2