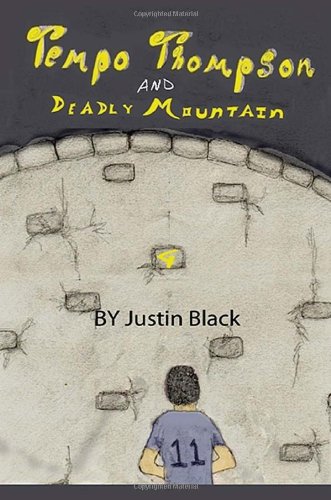 The eleven-year-old, curly-haired, eye-brow raising Tempo Thompson moves to Sabrise, Michigan after leaving from the town he has known all his life. But in the shadowy streets of Sabrise lies a darker history to be discovered. The curious Tempo discovers a magical world that is inhabited by genies and gypsies. However, these magical beings are different from what Tempo has known them to be, which is for the better. With the help of his genie, he embarks in this magical world learning it's wonders and it's dangers; dangers of mass murders and kidnappings in his genie's home. Along the way, Tempo is drawn into his friends' troubles which at a point puts his life in peril.