Items related to The Enlightenment Cycle - Teachings on Meditation and... 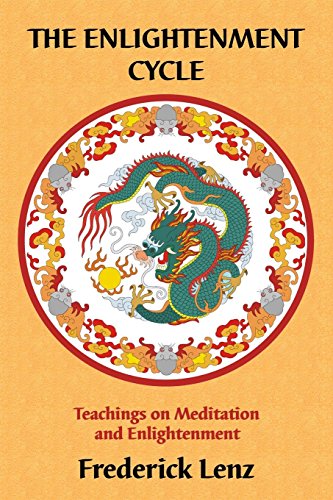 "The Enlightenment Cycle" is a set of twelve teachings recorded by Rama - Dr. Frederick Lenz in 1992. This set is the basic coursework for students of American Buddhism. These teachings, the work of a mature teacher who had experimented with various ways of teachings Westerners, is a summation, a compressing of knowledge that represents an enormous body of information. While each teaching covers many subjects, within each discourse are potent kernels of wisdom that grow upon each reading.

Rama - Dr. Frederick Lenz taught Buddhist meditation and yoga to more than 100,000 people. Throughout his life, his goal was to transmit the essence of Buddhism so that Western practitioners could achieve the highest state of self-realization - enlightenment.

Fredereck is the author of Surfing the Himalayas.