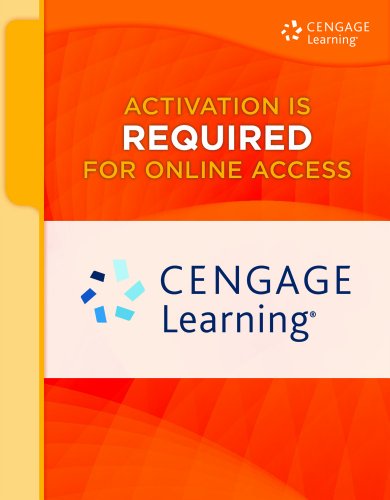 Aplia™ is an online interactive learning solution that helps you improve comprehension -- and your grade -- by integrating a variety of mediums and tools such as video, tutorials, practice tests and interactive e-book.

Dr. Eugene F. Brigham is Graduate Research Professor Emeritus at the University of Florida, where he has taught since 1971. Dr. Brigham received his M.B.A. and Ph.D. from the University of California-Berkeley and his undergraduate degree from the University of North Carolina. Prior to joining the University of Florida, Dr. Brigham held teaching positions at the University of Connecticut, the University of Wisconsin, and the University of California-Los Angeles. Dr. Brigham has served as president of the Financial Management Association and has written many journal articles on the cost of capital, capital structure, and other aspects of financial management. He has authored or co-authored ten textbooks on managerial finance and managerial economics that are used at more than 1,000 universities in the United States and have been translated into 11 languages worldwide. He has testified as an expert witness in numerous electric, gas, and telephone rate cases at both federal and state levels. He has served as a consultant to many corporations and government agencies, including the Federal Reserve Board, the Federal Home Loan Bank Board, the U.S. Office of Telecommunications Policy, and the RAND Corporation. Dr. Brigham continues to teach, consult, and complete research in addition to his academic writing. He spends his spare time on the golf course, enjoying time with his family and dogs, and tackling outdoor adventure activities, such as biking through Alaska.