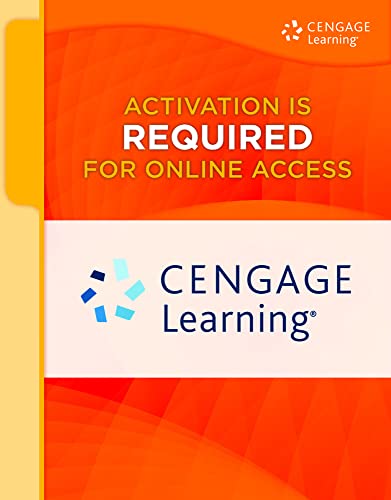 Helping you make the most of your study time, these learning tools include text audio mp3s, SAM audio mp3s, video mp4s, audio flashcards, concentration games and crossword puzzles, and much more.

David B. Dollenmayer is Professor of German at the Worcester Polytechnic Institute in Worcester, Mass. He received his B.A. and Ph.D. from Princeton University and was a Fulbright fellow at the University of Munich. Dr. Dollenmayer has written on 20th century writers Alfred Döblin, Joseph Roth, Christa Wolf, and Ingeborg Bachmann. In addition, he is the author of THE BERLIN NOVELS OF ALFRED DÖBLIN (Berkeley, CA: University of California Press, 1988) and the translator of works by Michael Kleeberg, Anna Mitgutsch, Perikles Monioudis, and Moses Rosenkranz.

Thomas S. Hansen is Professor of German at Wellesley College in Wellesley, Mass., where his current research focuses on 20th century book design. He received his B.A. from Tufts University, studied six semesters at the University of Tübingen, and received his Ph.D. from Harvard University. Dr. Hansen is the author (with Burton R. Pollin) of THE GERMAN FACE OF EDGAR ALLAN POE: A STUDY OF LITERARY REFERENCES IN HIS WORKS (Columbia, SC: Camden House, 1995) and CLASSIC BOOK JACKETS: THE DESIGN LEGACY OF GEORGE SALTER (New York: Princeton Architectural Press, 2005). His website on Salter's book design is located at www.wellesley.edu/German/GeorgeSalter/Documents/home.html.