Items related to The fountainhead, 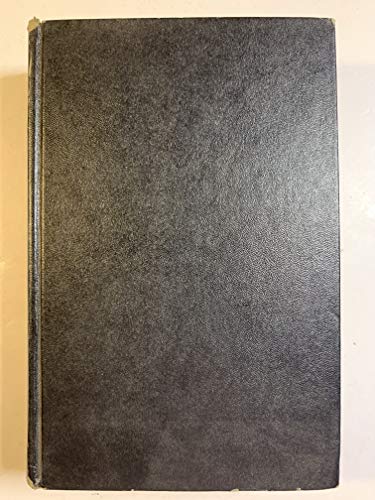 In Good jacket. 6 By 8 1/2 By 1 3/4`` Dark hardcvr with blue writing near perfect, pg edges lightly foxed. DJ has been taped across the 4 ends with small bits of tape, has slight edgeware & one torn spot at the btm back edge. Inside front cvrpg is scuffed with the removal of a sticker. Book Club Edition. Novel on the importance of selfishness. NO International or Priority.

Ayn Rand is the author of Atlas Shrugged. Her first novel, We the Living, was published in 1936, followed by Anthem. With the publication of The Fountainhead in 1943, she achieved a spectacular and enduring success. Through her novels and nonfiction writing, Rand - who died in 1982 - maintains a lasting influence on popular and scholarly thought.