Items related to The Book of the Courtier

Castiglione, Baldassarre; Opdycke, Leonard Eckstein The Book of the Courtier

The Book of the Courtier 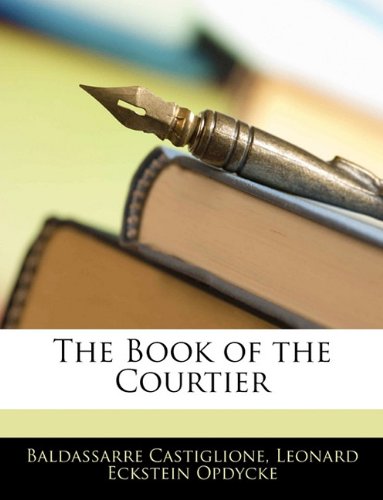 Daniel Javitch is Professor of Comparative Literature at New York University. He is the author of Poetry and Courtliness in Renaissance England, Proclaiming a Classic: The Canonization of Orlando Furioso, and is at work on a book tentatively entitled Thinking About Genre in the Sixteenth Century. He has been, since 1972, a director of New Directions Publishing Corporation.

Charles S. Singleton was Professor Emeritus of Hispanic and Italian Studies at Johns Hopkins University. He also translated Boccaccio’s Decameron and Dante’s The Divine Comedy, and was awarded Italy’s Order of Commendation for his contributions to the study of Italian literature.