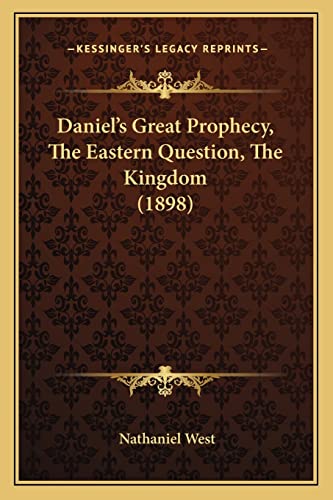 In 1940, when an automobile accident prematurely claimed Nathanael West's life, he was a relatively obscure writer, the author of only four short novels. West's reputation has grown considerably since then and he is now considered one of the 20th century's major authors. Born in New York, West worked as the night manager of the Kenmore Hotel on East 23rd Street in Manhattan, as a contract scriptwriter for Columbia Pictures in Hollywood, and as a screenwriter for RKO Radio Picture.