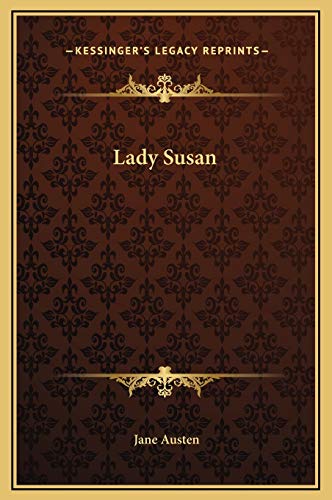 One of England s most beloved authors, Jane Austen wrote such classic novels as Pride and Prejudice, Sense and Sensibility, Emma, and Northanger Abbey. Published anonymously during her life, Austen s work was renowned for its realism, humour, and commentary on English social rites and society at the time. Austen s writing was supported by her family, particularly by her brother, Henry, and sister, Cassandra, who is believed to have destroyed, at Austen s request, her personal correspondence after Austen s death in 1817. Austen s authorship was revealed by her nephew in A Memoir of Jane Austen, published in 1869, and the literary value of her work has since been recognized by scholars around the world.

"I wanted them all, even those I'd already read."
—Ron Rosenbaum, The New York Observer

"I’ve always been haunted by Bartleby, the proto-slacker. But it’s the handsomely minimalist cover of the Melville House edition that gets me here, one of many in the small publisher’s fine 'Art of the Novella' series."
—The New Yorker

"The Art of the Novella series is sort of an anti-Kindle. What these singular, distinctive titles celebrate is book-ness. They're slim enough to be portable but showy enough to be conspicuously consumed—tiny little objects that demand to be loved for the commodities they are."
—KQED (NPR San Francisco)

"Some like it short, and if you're one of them, Melville House, an independent publisher based in Brooklyn, has a line of books for you... elegant-looking paperback editions ...a good read in a small package."
—The Wall Street Journal

Book Description Paperback. Condition: Very Good. The book has been read, but is in excellent condition. Pages are intact and not marred by notes or highlighting. The spine remains undamaged. Seller Inventory # GOR009884068

Shipping: US$ 24.90
From United Kingdom to U.S.A.
Destination, rates & speeds