Items related to Home influence. A tale of mothers and daughters

Grace Aguilar Home influence. A tale of mothers and daughters

Home influence. A tale of mothers and daughters 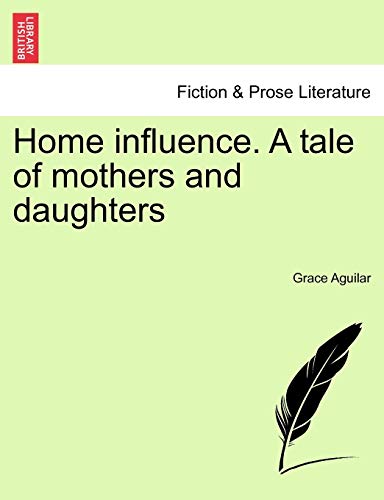 The FICTION & PROSE LITERATURE collection includes books from the British Library digitised by Microsoft. The collection provides readers with a perspective of the world from some of the 18th and 19th century's most talented writers. Written for a range of audiences, these works are a treasure for any curious reader looking to see the world through the eyes of ages past. Beyond the main body of works the collection also includes song-books, comedy, and works of satire.

1. Home influence. A tale of mothers and daughters