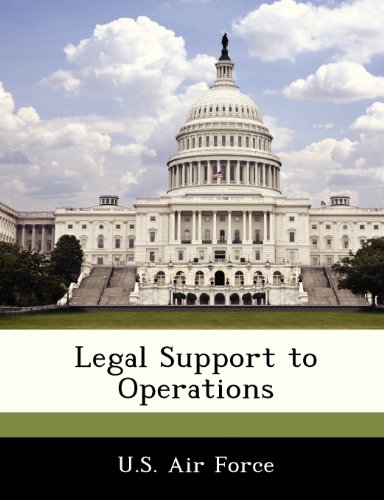 The United States Air Force (USAF) is the aerial warfare service branch of the United States Armed Forces. The USAF was initially a part of the U.S. Army, but was formed as a separate branch of the military in 1947 under the National Security Act. Although it is the most recent branch of the U.S. Military to be formed, the USAF is the most technologically advanced air force in the world. The Air Force e-Publishing Library's mission is to provide documents for Air Force customers worldwide, and supply life-cycle management of Air Force Electronic Publishing to enable product and service delivery to the end user, regardless of media in pace and in war.

The United States Air Force e-Publishing Library collection contains manuals and reports describing the procedures and protocol necessary in various situations and circumstances. Some titles in the collection include: A Manual of Civil Engineer Bare Base Development, Guide to Mobile Aircraft Arresting System Installation, and Nuclear Weapons Accident and Incident Response. This publication is part of this Air Force e-Publications collection.