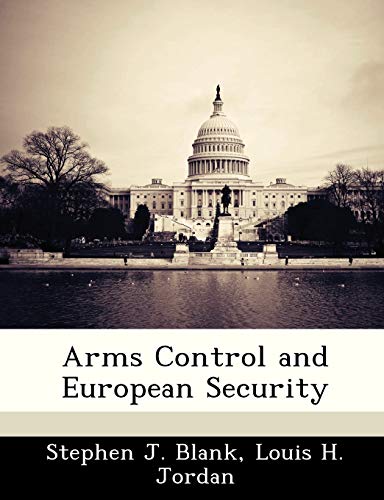 The following three papers comprise one of the panels from a conference on U.S.-Russia relations that SSI co-sponsored with the Carnegie Council at Pocantico, NY, from June 1-3, 2011: Carnegie Council's Program on "U.S. Global Engagement: A Two-Year Retrospective." The papers offer three contrasting looks at one of the major issues in today's arms control agenda, namely the future of the Conventional Forces in Europe Treaty (CFE). The three papers were written by leading experts in the field from the United States, the United Kingdom, and Russia and provide a revealing glimpse into the very different assessments that are being made by those three governments and the difficult issues involved in attempting to regenerate the process that led to the original treaty in 1990. These three chapters also implicitly contribute to a better understanding of the intractabilities facing the major players in any effort to advance not only arms control but also European stability.