Items related to Review to Increase the Number of Non-Custodial Parents... 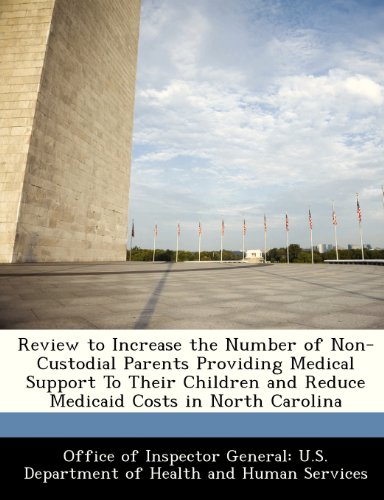 The Office of the Inspector General (OIG) is part of Cabinet departments and independent agencies of the United States federal government, as well as some state and local governments. Each office includes an Inspector General and employees whom identify, audit, and investigate: fraud, waste, abuse, and mismanagement within the agency. In addition to representing Departments within the United States Government, some OIG's exist to investigate specific offenses. Each month the OIG publishes rulings and reports regarding different topics such as: fraud, budget, work plans, abuse, medicare/medicaid, etc; this is one of those reports.