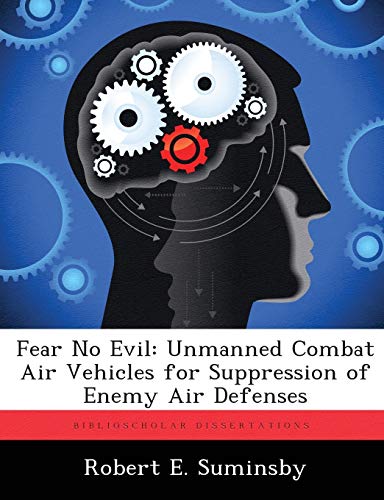 American strategies for the employment of airpower are increasingly based on the presumption of rapidly attaining air superiority with minimal losses. Such strategies presume an ability to locate and destroy enemy air defenses, exploiting US advantages in intelligence collection, stealth, and precision strike. While stealth technology has given US forces a huge advantage over most adversaries, and enables unprecedented freedom of action, this "technology gap" is not an advantage that the US can take for granted. The proliferation of advanced air defenses, especially the so-called "double-digit" surface to air missiles, raises the specter of significant losses for manned platforms attempting to attack those defenses.