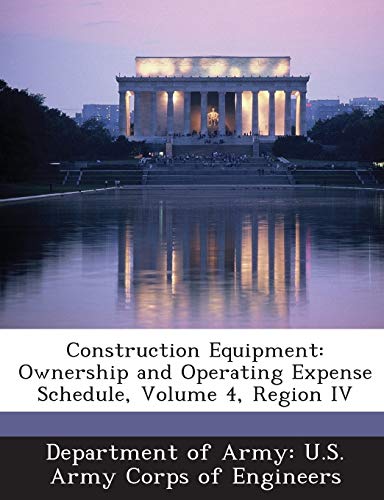 The United States Army Corps of Engineers (USACE, also sometimes shortened to CoE) is a U.S. federal agency under the Department of Defense and a major Army command made up of some 38,000 civilian and military personnel, making it the world's largest public engineering, design, and construction management agency. Although generally associated with dams, canals and flood protection in the United States, USACE is involved in a wide range of public works throughout the world. The Corps of Engineers provides outdoor recreation opportunities to the public, and provides 24% of U.S. Hydropower capacity. The Corps' mission is to provide vital public engineering services in peace and war to strengthen the nation's security, energize the economy, and reduce risks from disasters. This document was published by the members of the United States Army Corps of Engineers (USACE).