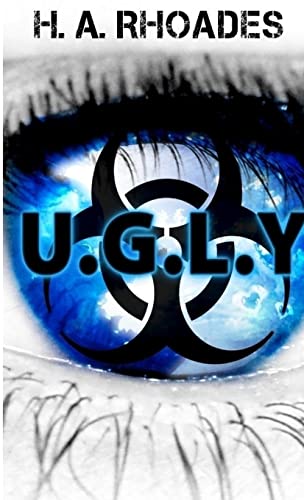 The city of Los Angeles is poisoned by a pharmaceutical company in an attempt to test a new drug. Millions of its inhabitants are killed in violent rioting as a result. Those that survive, fall ill and begin to turn into hosts for a deadly fungus. Duncan Stevens narrowly escapes an infected onslaught as he sets out to find his estranged family. After traveling to Lake Tahoe, he discovers that his children have disappeared leaving no trace to their location. left with no hope for himself, Duncan joins a group of Marines for one final assault meant to destroy as many infected as possible.