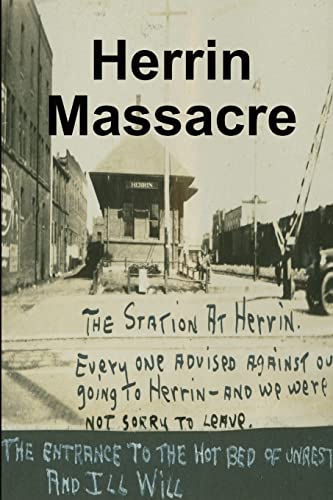 Twenty three men killed in Williamson County and the streets of Herrin, Illinois over a two day killing spree on June 21st and 22nd, 1922. The largest mass murder of non-union labor in the history of America. The event would become known around the world as The Herrin Massacre. Read about the toughest (deadliest) little city in America and the modern day hunt for the massacre victim's lost graves in the potter's field of the Herrin city cemetery. Written by Scott Doody, this four year adventure uncovers the ugly secret of what happens when a town buries their past so deep, it changes their future.